Notice: Trying to get property 'post_type' of non-object in /home/joecozzo/thejoecozzoshow.com/public/wp-includes/class-wp-query.php on line 4299
 Burgess Owens: Democrats Should Pay Reparations - The Joe Cozzo Show 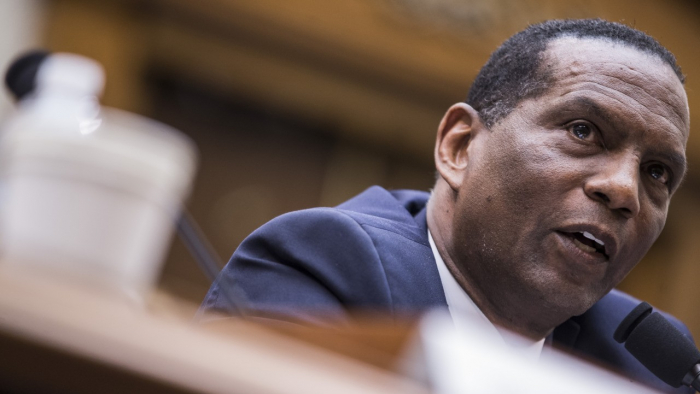 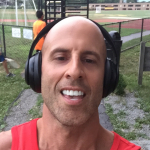 Former NFL player Burgess Owens called out the Democratic Party for its obscure past of suppressing black Americans during his testimony on reparations.

Here are some excerpts from his testimony:

“Let’s point to the party that was part of slavery, KKK, Jim Crow, that has killed over 40 percent of our black babies, 20 million of them. The state of California, 75 percent of our black boys cannot past standard reading and writing test. A Democratic state. Yeah, let’s pay [reparation]. Let’s pay restitution. How about a Democratic Party pay for all the misery brought to my race, and those — after we learn our history — decide to stay there, they should pay also. They are complicit. And every white American — Republican or Democrat — that feels guilty because of your white skin, you just need to pony up also.”

I agree with Burgess Owens on all counts. African Americans have helped this country become the great nation it is today. They have helped win our wars and have contributed to our society just as much as any white citizen. By agreeing to reparations, blacks are still labeling themselves as a victim. Look at Jay-Z, Mike Tyson, Barack Obama, Denzel Washington, Oprah Winfrey, Tiger Woods, Michael Jordan, and thousands of other black Americans. All of them are true American success stories and have this great nation to thank. Do you think they view themselves as victims?

Making white Americans pay reparations for crimes they never committed will only make racial tensions worse. Furthermore, according to the National Archives, 360,222 northern soldiers died in the Civil War, and more than 300,000 of them were white. White northerners wanted nothing to do with slavery and sacrificed their lives to abolish it. Those Americans are well forgotten and their contributions are brushed under the rug because of their democratic racist counterparts.

Maybe Burgess Owens will someday run for president. Maybe someone like him will lead us and put the slavery issue behind us.

You can listen to today’s episode where I discuss this in greater detail at: