Notice: Trying to get property 'post_type' of non-object in /home/joecozzo/thejoecozzoshow.com/public/wp-includes/class-wp-query.php on line 4299
 Ronnie Gunz - The Joe Cozzo Show 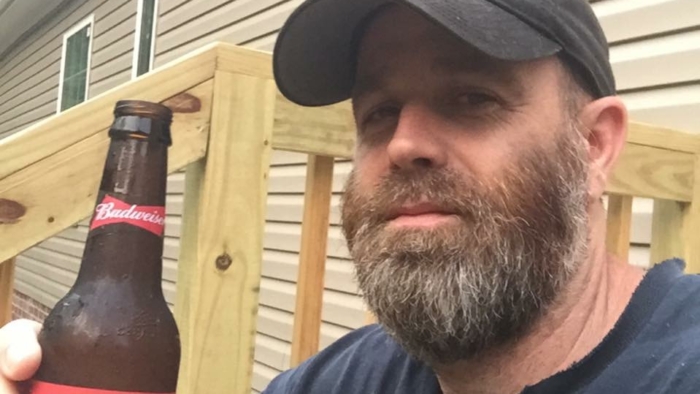 How did Ronnie and Joe meet?

Ronnie graduated from North Babylon High School with me in 1992. However, I had no fucking clue who he was. To be honest, I couldn’t pick him out of a lineup if my life depended on it.

It wasn’t until 23 years that on June 30, 2015, a connection was born. Ronnie reached out to me on Facebook Messenger.

Here is his original message to me:
“I’m not gonna lie, I thought you were kind of a douche in high school haha. But I think your show is awesome. I remember Smoking a joint with Rob on DPA in like 92 or something and he told me the doctor had to remove his brain every time he smoked pot. It’s kind of a trip seeing and listening to him now. He’s a great part of the show. Pete is really naturally funny, and your brutal honesty and the willingness to say whatever the fuck crosses your mind regardless of whether or not it’s a subject people normally go into detail about (jerking off, hemorrhoids, anxiety etc.) kinda keeps the show on the edge. I’ve listened to every episode and I hope you keep doing it.”

Ronnie made his first appearance on February 15, 2016. I could just tell from his voice that he was extremely nervous. Yet, once the conversation turned to sex, Ronnie became a natural. Ronnie explained that he had to bribe his wife for sex by first giving her a full-body massage. I loved it! I instantly labeled him as Ronnie Lotion!

How did he get the name Ronnie Gunz?

Ronnie wasn’t too thrilled with the ‘Ronnie Lotion’ label. One day he called the show and started to discuss his concealed carry permit. He told me that he doesn’t ‘go anywhere without his gun’ and he was always ‘strapped’ just in case something goes down. I was fascinated by this, especially because New York has such strict gun laws.

The legend of Ronnie Gunz was born.

Let me say this about Ronnie. He is without a doubt one of the nicest and most generous guys I’ve ever met. Moreover, Ronnie went out of his way to mail Crazy Robert Marlboro cigarettes and bought him a shit gold chain that CR despises!

TJCS has connected me with so many great people. It’s one of the reasons I truly love doing it. Ronnie Gunz is at the top of that list.