What Is Blood Alcohol Content And How Does It Affect People And The Party? 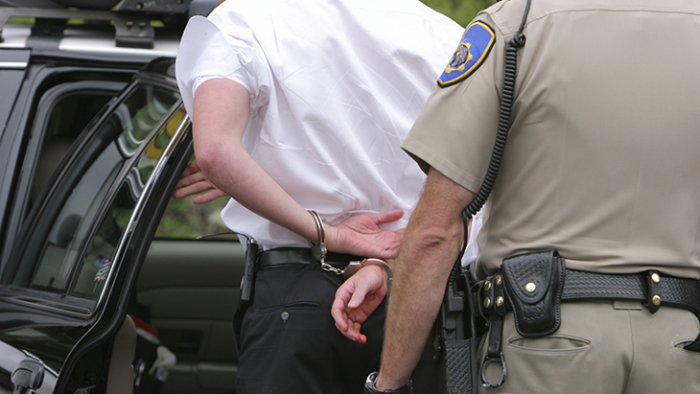 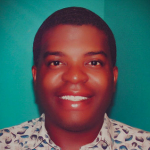 Drinking and driving while intoxicated is a major crime. Thousands have lost lives over the years because of drunk driving or because of being struck by an intoxicated driver. Lawmakers and police officers alike have created rules and they have cracked down considerably in regards to public intoxication and as it pertains to drunk driving. Knowing the blood alcohol content level is important when considering enjoying some alcoholic beverages. Blood alcohol content or in other words the BAC of an intoxication level is most commonly used as a metric of alcohol, intoxication, for legal purposes and for medical purposes. The BAC, also known as the blood alcohol level and the blood ethanol concentration, is a measurement which is often used by police officers in regards to curbing drunk driving. It’s vital. It’s imperative. Many party goers have caused horrific and fatal accidents while not paying close enough attention to their blood alcohol content. Don’t worry! Alcohol consumers may eat more food or drink plenty of water in order to bring their BAC level down to appropriate legal standards. The smaller a person is, typically speaking; the less they are legally able to handle heavy alcoholic beverages. And their consumption could take a toll on their health or even lives. In North America, a BAC of 0.1 percent means that there are 0.10 grams of alcohol for every 100 ML of blood. Party goers must certainly strive to keep their blood alcohol levels legal.

If blood alcohol levels are between 0.01 to 0.029 percent, there are subtle effects that can be detected with special tests given by officers. But the average male or female may tend to act in normal behavior. When the BAC is between 0.030 to 0.059 percent, there could be a mild interference with concentration.

That is certainly important to watch while driving under the influence. At this level, there may be excessive talking prevalent with the impaired individual’s state. There may also be overjoyed feelings, relaxed states and there could be a decrease in inhibition. Watch out! It’s not a good ordeal when dealing with a DUI. Blood alcohol content levels should be regarded when drinking.

When the blood alcohol level is at 0.060 to 0.99 percent, the impaired individual may deal with in depth perception, issues with peripheral vision, issues with glaring in the eyes, euphoria could abound, there may be blunt feelings exhibited by the person under the influence. And this could possibly lead to a reduced sensitivity to pain. You tubers have witnessed drunk people who shoot videos while setting themselves on fire and also trying to enjoy hazardous stunts. Perception could be in disequilibrium. When the BAC is between 0.100 to 0.199, this could lead to excessive expressiveness, nausea, vomiting, their reaction time could drastically be impaired, motor control could be defective, there could be prolonged staggering, speech that is slurred and temporary erectile disfunction could happen as it pertains to the person who is under the influence. When a bartender tells you to stop drinking, then it might be wise to follow his or her advice. When the BAC level is between 0.300 to 0.399 percent, persons may experience dysfunctional bladder issues, breathing issues, an abnormal heart rate, lapsing in and out of consciousness, the Central Nervous System could become depressed and not responsive, a loss of hearing could occur and there could possibly be a large loss of understanding. When you go out, tell your friends to take a ‘chill pill.’ There is no need for your party friends to get amnesia because of their loss of understanding while drunk. And watch out! Once the blood alcohol content level goes over 0.400 percent; there could be a high possibility of death, coma or severe Central Nervous System damage. Find a designated driver. Minimize consumption. Lives would be saved.

A recent study indicated that over 10,000 people died in alcohol-impaired driving accidents and that was just in one year’s time. Of the nearly 1,300 deaths among children, nearly 20 percent involved an alcohol-impaired driver. And that also was in just a year’s time in America. Jail time and deaths later, it would be difficult to deal with the repercussions of driving with an over the limit blood alcohol level. Party goers can save on taxi bills by using Lyft or Uber to make it home safely after a night of revelry.

Every day now, approximately 30 Americans die in alcohol-related vehicle crashes. That is about one person every 30 minutes. Many people have been reinvigorated because of ignition interlock devices. Many people, who have had a DUI, were forced to put these alcohol-sensing devices in their cars. It’s better to be safe than sorry after a depressing ride in a paddy wagon because of intoxication at a dope party. Be careful if you drink! Know your blood alcohol content level Alcohol can sneak up on partiers. Drink plenty of water if you drink heavily. Don’t drive drunk. To stay safe, eat plenty of solid foods before going out to drink. Ask for a designated driver if you do drink. Friends truly don’t allow friends to drive severely impaired because of drinking. Yes, some people want to have a joyous time out and about. But drinkers should remember other civilians who want to make it home safe and sound. Over 10,000 deaths in a year because of alcohol-impaired driving is a tremendously high number. In Los Angeles and in New York City, some trains run 24/7 so ‘party-goers’ who drink could use the transit alternative instead of getting behind the wheel and racing with a truck driver on a dangerous highway such as the I-80 which runs through Nevada and other places.

For many in the world, drinking is a part of celebrating or even everyday life. Even stars have been caught publicly embarrassing themselves while drunk or some of them have been arrested because of severe alcohol impairment. Many celebrities have had wild nights out on the town and they became wasted. Celebrity public intoxication has been a problem too. Some stars who have been called out for it follow: Kim Kardashian, Lindsay Lohan, Tara Reid, Kate Moss, Brad Pitt, Ed Sheeran, Kevin Hart, and Michelle Rodriguez. Were they being naughty or just human? We all make mistakes.

Whether star or grocery clerk, being sober at the right time is important. How many drunk people do you see going to the pulpit in church or showing up like a jet pilot to work intoxicated? Not many.  It’s a necessity to be good Samaritans by teaching people that the blood alcohol content level is important. Walking around with an ankle monitor on is not the fashionable style of Gucci or Prada in which many people look to imitate. Stay safe! Be conscious! Think before you drink if you do and then perhaps you won’t sink. Sometimes that extra beer, Cape Cod or Tequila Sunrise could be replaced by a Dasani or Aquafina water instead. Get those enzymes moving in a positive direction. Keep those blood alcohol content levels low while you go out and have a good time. And don’t drink over the legal limit, and then get behind the wheel. Be smart! Watch those blood alcohol content levels.