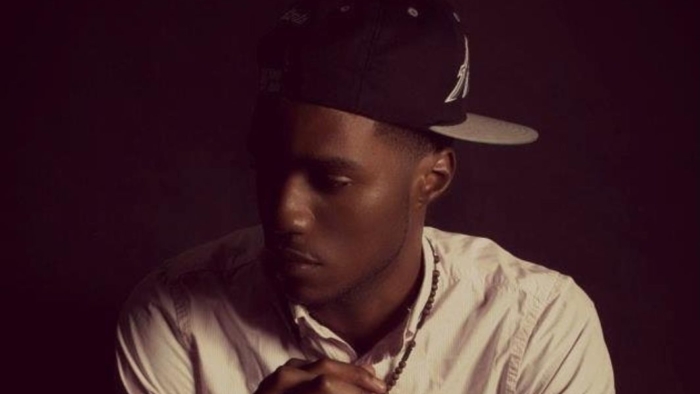 Young Rych (Born March 4, 1992) is an American/Jamaican Rapper, Song Writer. Born in Syracuse, New York and raised in Charlotte, North Carolina, he has appeared in Stage Productions and Fashion Shows in the states.

Second oldest of 13, Rych developed an interest in music and performing at the age of 6. ” As a child, I have always had a strong passion for music. I remember when I would have to sneak and watch music videos because my mom wouldn’t allow me to do so, but I would manage to still watch them anyways. Grasping ideas and creativity from those I look up to, so instead of playing War, or cars, Hot Wheels to be exact… I was writing poetry, rapping, and singing in front of mirrors… putting on rap songs by Nas and PRETENDING that I had a crowd of people in front of me, so I guess you could say I was the weird child in the family who knew his future didn’t have meaning without music”.

Early 2000’s, Young Rych relocated to the South with his family. Since then he has hit the ground running toward his dream with no intentions of stopping. Getting Recognition from the Pioneer Rapper of the West Coat, Too Short! and Columbia Records!. ” I never really cared about anything as much as I do when it comes to my music I just want to be heard ”