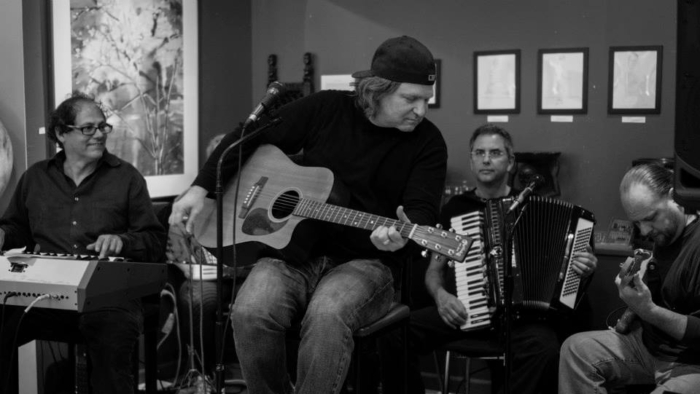 Tom Kurlander has worked in the entertainment industry for over two decades. He began his career as a film and television actor in Los Angeles and is featured in such films as, Kindergarten Cop, Young Guns II and Flatliners. He then moved behind the camera as a director, producing many films, documentaries, commercials, music videos and more. Tom is currently the founder and head director at JumpStart and Family Shorts Films. He is also an accomplished singer/songwriter, having released two albums (Work, Sugar Burn Sessions) and toured extensively with his band.