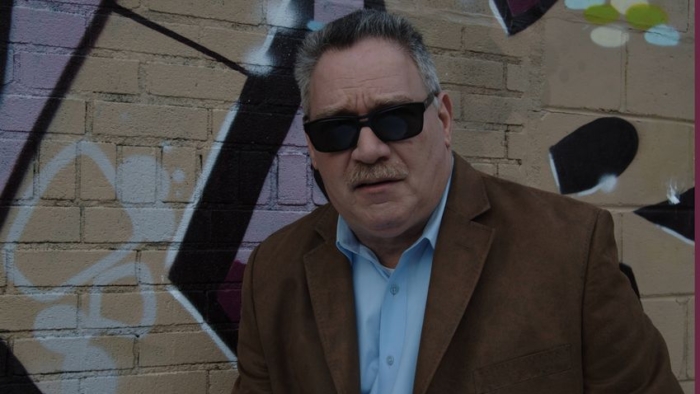 The G-Man is a humble non-union actor and comedian and podcaster starting off with comedy at the dinner table with his family into a two hour affair with his mom and sister telling jokes and stories.

At the age of 21, he started modeling and did some acting, but his full-time work took up most of his time. Then a few years later his family and work got in the way of his acting and modeling career.

After his divorce he took some acting and world class comedy courses at the Caroline’s Comedy Club in NYC.

The G-Man honed is comedy skills and acting skills with a sharp tongue, quick wit and sarcasism.  His comedy and wit are  compared to Jerry Seinefield as an observation comedian. His acting is first rate mostly playing a Mobster or Government Official  and a High Ranking Police Officer.

Episodes With The G-Man