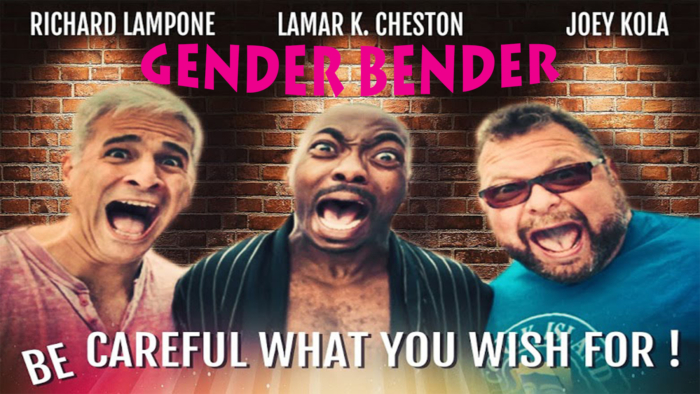 Richard Lampone is a New York Producer and Director.  He is a graduate of the William Esper Studios two-year conservatory program in New York City where he studied the Meisner technique with Terry Knickerbocker.
He is passionate about producing/directing Independent films and helping other artists reach their dreams.  His Comedy movie Gender Bender is available on  AMAZON  ITUNES  and  GOOGLE PLAY.
He is available for film and commercial productions jobs at OneLastDayProductions@gmail.com
Follow on Instagram at
@OneLastdayproductions
@GenderBenderthemovie