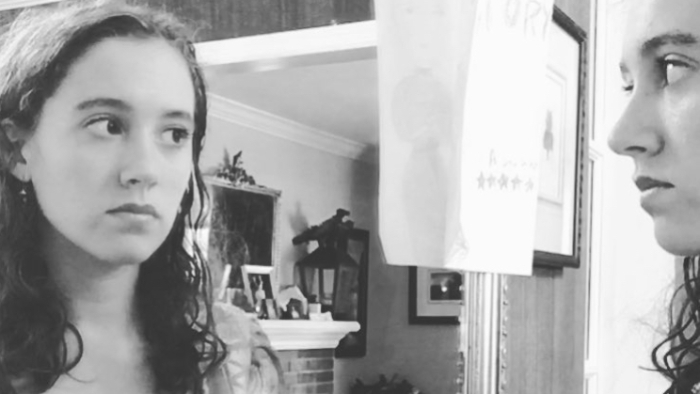 M. L. Lanzillotta was born just outside Washington, DC. She began writing as a child and completed her first full-length novel at age 16. Of course, other aspects of her life weren’t so simple. For many years she struggled with anxiety and depression.

In high school, she became addicted to painkillers and, later, heroin. References to such problems often appear in her work. Her hobbies include painting, embroidering, acting, baking, photography, and complaining via Twitter.

She remains an exceedingly annoyed critic of the War On Drugs.