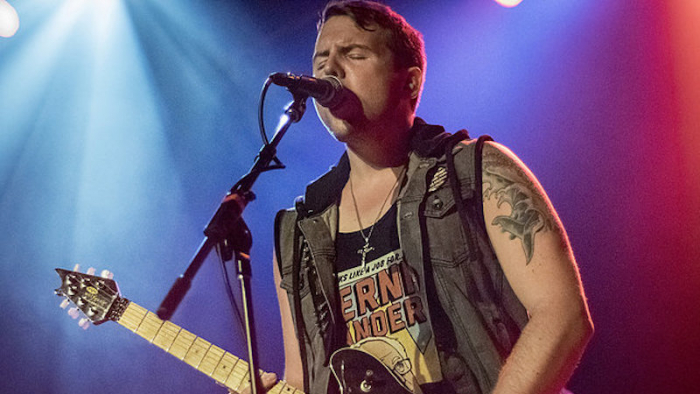 Jordan Taylor Moed is a Musician, Songwriter, and Music Producer in Nashville, TN.

A graduate of Full Sail University, and is currently an active member on both The Recording Academy’s Grammys and the Songwriters Guild of America. 2018 was a big year for Jordan, 3 single releases, 3 collaboration releases, numerous performances, and even tracked and finished the debut Suspicious Minds album.

If you don’t know him yet, start recognizing the face because it’s going to be everywhere soon.