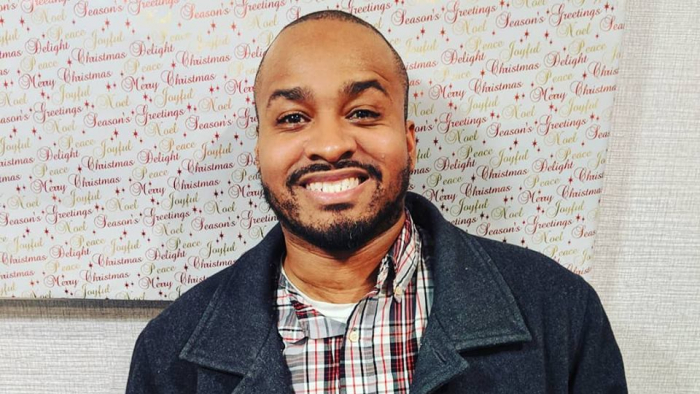 Some Guy Named “Jay” is a “Jay” of all trades, but unlike Jack, he is a true master of many skills.  Some Guy Named Jay is an “Everythingist” meaning he does a little bit of “everything”, and this page is a direct link to many of his several business ventures and projects.

Jay (Jonathan Coleman) currently works in the Entertainment and Media industry as a public relations agent and entertainment journalist who has worked with, and interviewed many celebrities and notable public figures such as singer Avant, Hip Hop legend Special Ed, Billy Danze of M.O.P., Pras of the Fugees, comedienne Nika Williams, A1, and Lyrica Anderson of Love and Hip Hop Hollywood, Gunplay, Reime Schemes, DJ Khaled’s We The Best artist Steph Lecor and MORE!