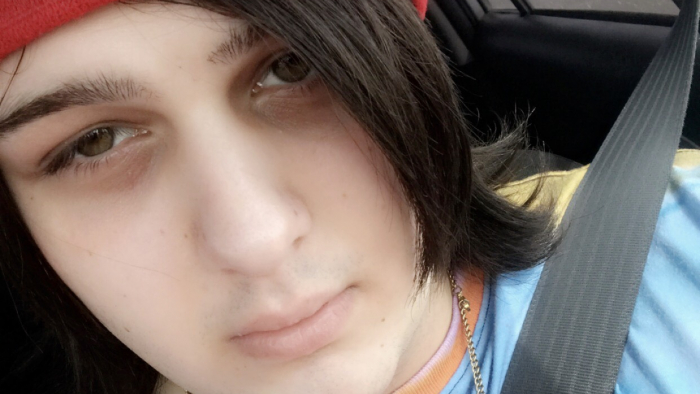 I’m a 20-year-old trans girl from Chicago, I’m a rapper, youtuber, and social media influencer. Growing up I went to alternate schools and got into a lot of trouble I was selling drugs and fucking around with gangs doing dumb shit. I played basketball in high school and averaged 23 PPG. After high school, I went to college for a semester then dropped out to pursue a career in music. I would end up getting kicked out of my parent’s house becoming homeless

I would then get an apartment that I would eventually lose and become homeless for the second time. The second time I was homeless I made a promise to myself to take the steps to transition from mtf (male to female) when I had a roof over my head. Which I’ve done and I’ve been on hormones for 5 months now. Currently, I’m working hard to get my story out there and expand my brand.