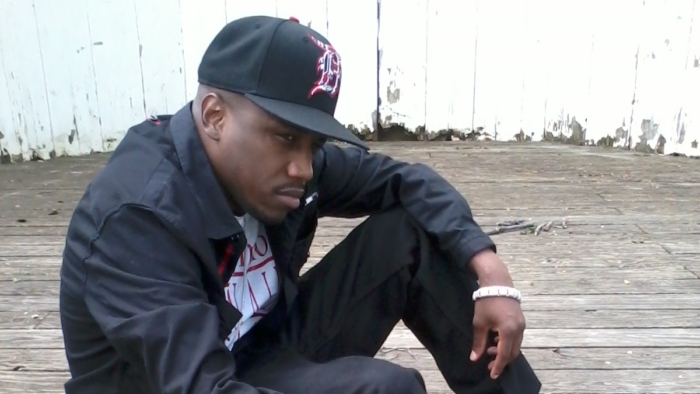 Horse “El Caballo” Wren pronounced (L Ca-By-Yo), from Detroit Michigan, knew at an early age that one day he would be a Film Director. His dream began early as a kid his mother Pamela (A Hippie at heart would play every genre of music to him every day, for years. He developed a loved for music and film, studying as much as he could in his free time.

He eventually went to Bowling Green University studying Marketing where he met a group of like-minded students that teamed up for a group project called “Street Fame Pt 1.” From those responses, Horse was inspired to mass market the film on DVD following the business model of SMACK, Girls Gon’ Wild and Street Stars Ent.

While growing up in Detroit, Wren learned how to move like a hustler and started hand to hand selling the Street Fame brand. Wren caught a wink of luck when he started following a kid from Pittsburgh with a funny name called Wiz Khalifa. As the rapper’s star power grew so would Wren’s who believes that marketing is a key piece to staying relevant. “See, if you keep the name out there you keep the buzz going whether the mass public picks up on it or not they can’t deny it.”

Accumulating thousands of interviews, and footage; Horse is now ready to Introduce street Famous to the world. Horse El Caballo Wren is no longer comfortable staying behind the Camera, and wants to leave an impact on the music and entertainment industry.

Horse has partnered up with AEMGTV, starting in the Fall The Live Streaming TV Network Called Street Famous is coming to 200+ Million homes. On Street Famous you can check out many of Horse “El Caballo” Wren’s projects such as The Docu-Film Too Ambitious, The Series, Interviews, Entertainment, Music, Independent Artist info and much more.