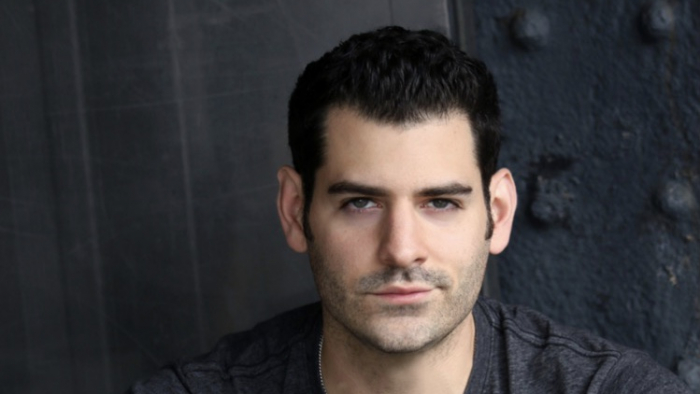 Francis James displays an adventurous, artistic, and peculiarly confident personality (which comes from his Rock & Roll background) arousing his audience’s hot & cold (mostly hot) feelings for him. His slightly sad eyes illustrate a troubled yet hopeful existence, while his quietly sarcastic smirk, on the other hand, lets us know just how mysterious and aloof he can be.

​Francis started his training at the Mason Gross School at Rutgers University, enrolling in Meisner-focused acting classes.  He continued his training, most recently at the Stella Adler Studio for Acting in New York City. He plans to continue training among his peers in the great New York City for the foreseeable future.