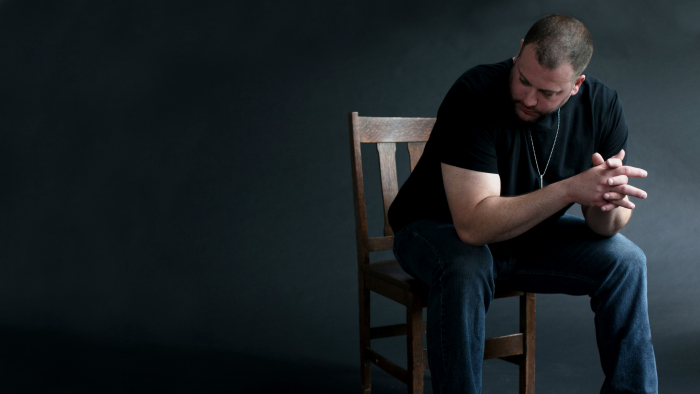 Doc Todd is a veteran who proudly served our country as a Fleet Marine Force Corpsman (combat medic) in the United States Navy. Since Doc’s honorable discharge in 2009, it’s been seven years of life and civilian transition for him, including the ups and downs experienced by many young veterans who have dealt with the hard costs of war.

Now, Doc has had enough… enough with the pain, enough with not fitting in, enough with the  sorrow and anger of having another friend take his life. So in 2017, Doc took a leap of faith leaving a budding career in financial management to pursue a mission focused on impacting veterans’ lives through music, just as he did eight years ago under the blazing Afghanistan sun, In June, Doc will debut his forthcoming hip-hop album, Combat Medicine – a follow-up to the album he released in 2009 about his emotions leading up to deployment. Combat Medicine is exactly what it sounds like – a no-holds- bar look into military life and veteran transition. His mission is simple – show veterans they’re not alone and save lives. His memoir, also titled Combat Medicine, is set to launch later this year.

Doc was born George Michael Todd Jr. on February 16, 1985, and raised in the city of Memphis. While study wasn’t his strong suit, he fell in love with writing in high school – that is, writing lyrics for his band, not writing homework assignments. After completing high school in 2003, Doc worked a number of different jobs in the restaurant industry, which was a natural fit given his passion for customer service and uncanny sales ability. However, after several successful years in the business he wanted more from life. Doc set his focus on self-improvement and meaningful growth, and in the fall of 2007 he enlisted in the United States Navy as a Hospital Corpsman.

​Doc spent his military career attached to America’s Battalion – 2nd Battalion 8th Marines, a Marine Corps Infantry Unit headquartered in Camp Lejeune, NC. He was deployed to Helmand Province in southern Afghanistan in May 2009 as part of Operation Khanjar, the largest aerial insertion of Marine troops since the Vietnam War, ordered by President Obama during his first months of presidency. During his deployment, Doc experienced it all – treated his Marines for heat exhaustion and blast/burn injuries, dug holes in the dirt to sleep, kept his Marines’ spirits up through his jokes and raps, caught a vicious viral fever and bilateral atypical pneumonia leading to his own medivac, and lost his roommate and close friend to small arms fire on July 2, 2009. In total 14 members of Doc’s battalion were killed in action during Operation Khanjar, and several more have been lost to suicide and substance abuse since returning home. Doc’s unit received the Presidential Unit Citation, the highest honor bestowed to a military unit, for their service in Afghanistan.

Doc resides in Atlanta with his wife Abby, two young daughters Savannah and Audrey, and dog

Memphis, who Doc rescued shortly after coming home from war.