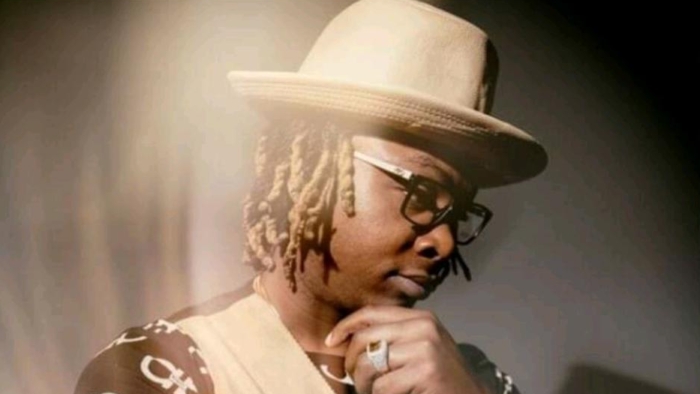 24 The Boss, he’s an upcoming artist who has a song with 90s R&B group called The Rude Boys whom Eddie Levert Discovered. He also has a song with Netflix Curtis snow from the movie snow on tha bluff. He has a single newly released, and a mixtape out. He is from Atlanta GA and slowly taking the industry by storm.

Episodes With 24 The Boss (rapper)